Our seasonal tune Solsticio en Santa Fe has been included on A Progressive Christmas III collection from Power Of prog and Melodic Revolution Records along with lour friend Robeone, The December People and more. Can be found here: Power of Prog on Bandcamp We are very honored.

New music is being written and recorded, release date is in early 2023, the first single will be The Divide.

2022 has been a year of new music creation for us. Alex Kley, John Hasty and CSC have been working on a slew of new songs, the first of which is called The Divide. No release date has been set yet, but the songs are coming together nicely with some instrumentals, our friend Benito Cortez involved, some cellos, and new vocal territory for CSC to explore.

Stay tuned and in key.

In 1990, our founder CSC released his debut solo album This World on cassette. Recorded at his home studio Magnetic Storm Studio on 8 track between 1988-1990. In 2020 he remixed the entire album plus 2 bonus tracks, and was released August 2, 2021 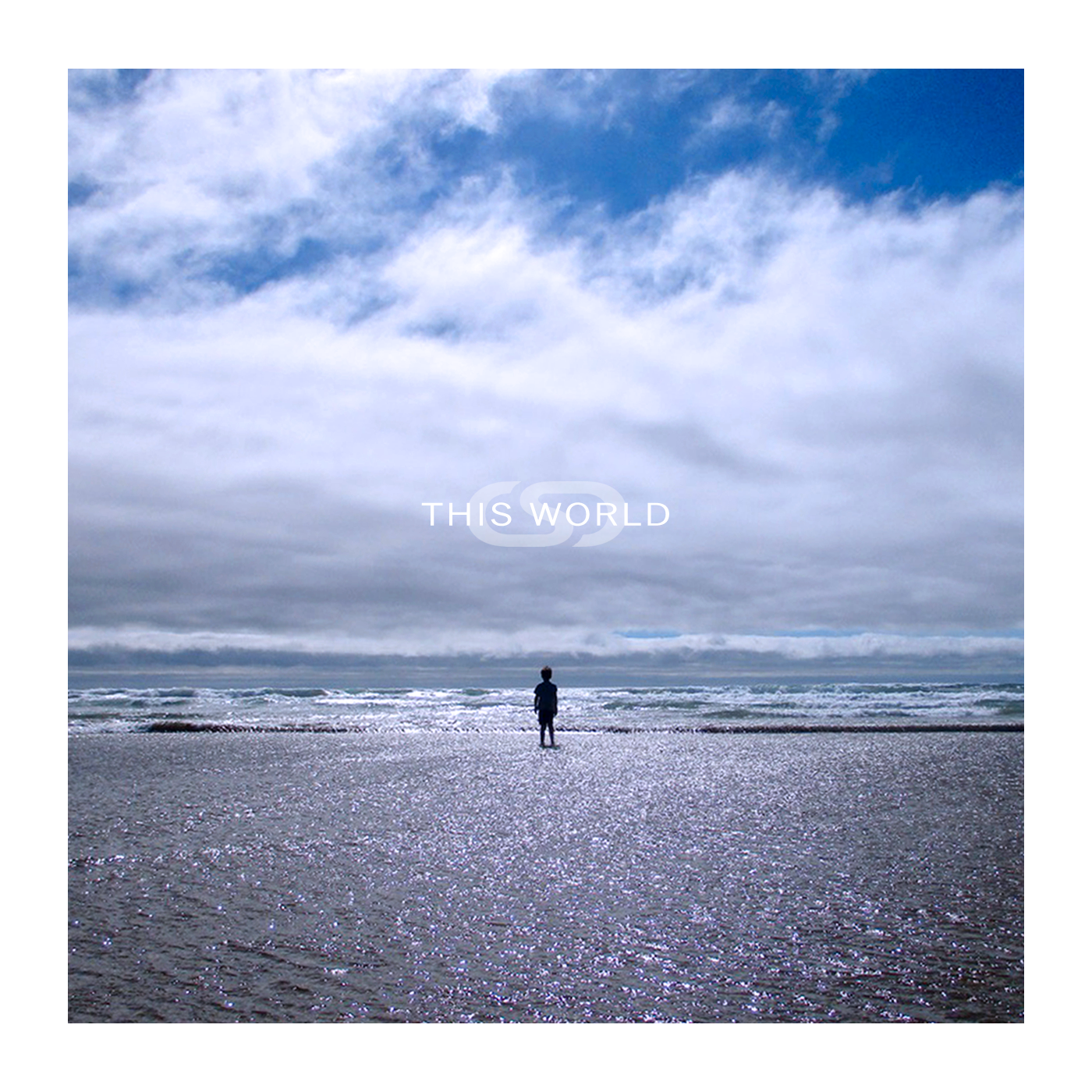 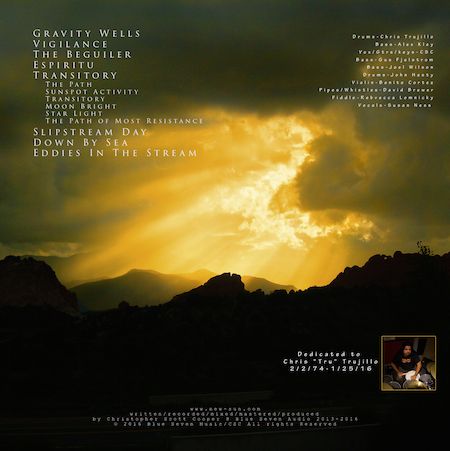